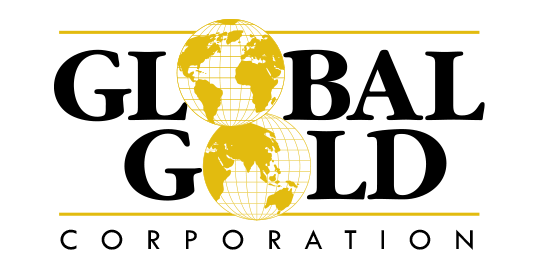 Outside the north central Armenian belt, Global Gold has been engaged in a major exploration and drill program at the Marjan property in the Syunik province of southwestern Armenia.  Exploration conducted in 2006 confirmed a major gold and silver deposit, and Marjan is currently at an advanced stage of exploration, and a 25 year special mining license was issued in 2008.  The property comprises two parts; Marjan Central, where early drilling and underground exploration has been carried out and; Marjan North, which is situated some 1.5 kilometers from Marjan Central.

Global Gold acquired the Marjan property in 2003, and conducted exploration.  In 2008, a new mining license was issued including both Marjan Central and Marjan North areas, encompassing a territory of 19.6 square kilometers.

At least 15 veins have been discovered on the property.  Exploration to date has included detailed geological mapping, trenching, diamond drilling, underground exploration and metallurgical testing.  Drill hole spacing ranges from 40 m to 100 m., and the deposit has been explored across 200 m vertical section, with four adits starting at 40 m, 65 m, 80 m, and 120 m below the surface respectively.  Additional exploration, such as surface and underground drilling, is required.